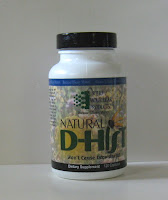 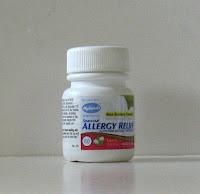 Enter your email address in the space provided and be notified when a new post is added. I am not a doctor and do not claim to be one. These are just my experiences and conclusions.
© 2014
Posted by Georgann Freeman at 9:53 AM